The following are projects in which Thomas Otten, P.E. has played an active role in the engineering design and analysis as an independent Engineering Consultant or serving as a Project Engineer in his work with other firms.  Thomas Otten served as an Engineer from 1995-2013 in the Hospital Design Team led by Ken Wheatley, at Goetting & Associates in San Antonio, Texas.  He served in various roles, including that of mechanical engineer, electrical engineer, and plumbing engineer.  He also played an important role as a coordinator of BIM technologies, where he integrated various design codes and practices into several software programs, for the purpose of creating a better functioning building design. 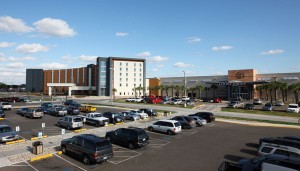 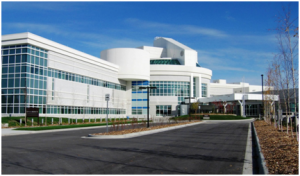 Fort Wainwright was a 273,000 sf hospital with three main floors and interstitial floors for MEP service needs. Mr. Otten was responsible for air balance calculations and HVAC design for multiple systems (274 rooms totaling 51k sf).  A unique and large-scale project in which Mr. Otten managed and trained the engineering team on newly developed methods for engineering analysis.   His organizational skills brought forth unique design methods,  targeted for large projects, and he managed electrical, mechanical, and plumbing personnel in the use of these methods.

Because of the size of this project, Thomas Otten created a systematic method for ensuring all calculations were synchronized and consistent between the various design engineers working on the project.  To further such consistency,  Mr. Otten earned certifications in Database Administration, of which he used to develop unique approaches to engineering design, where database management plays a key role. 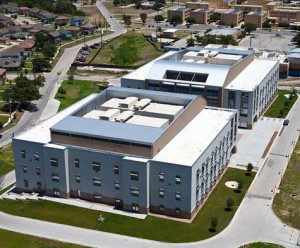 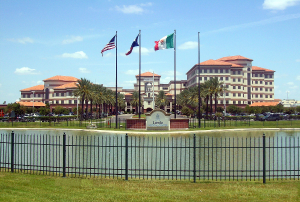 This project consisted of a main hospital of 420,000 square feet and two medical office buildings of 280,000 square feet.  Mr. Otten performed analysis and design of the entire medical gas system. 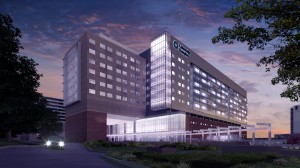 Building 2791 is a three-story, 60,000 square foot renovation of a barracks, with a full basement and partial attic, used to house military students who are stationed at Fort Sam Houston for training.